Plants I and II 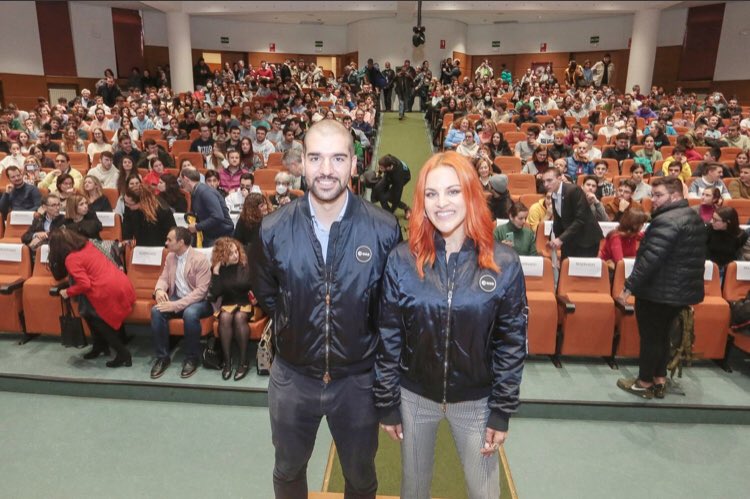 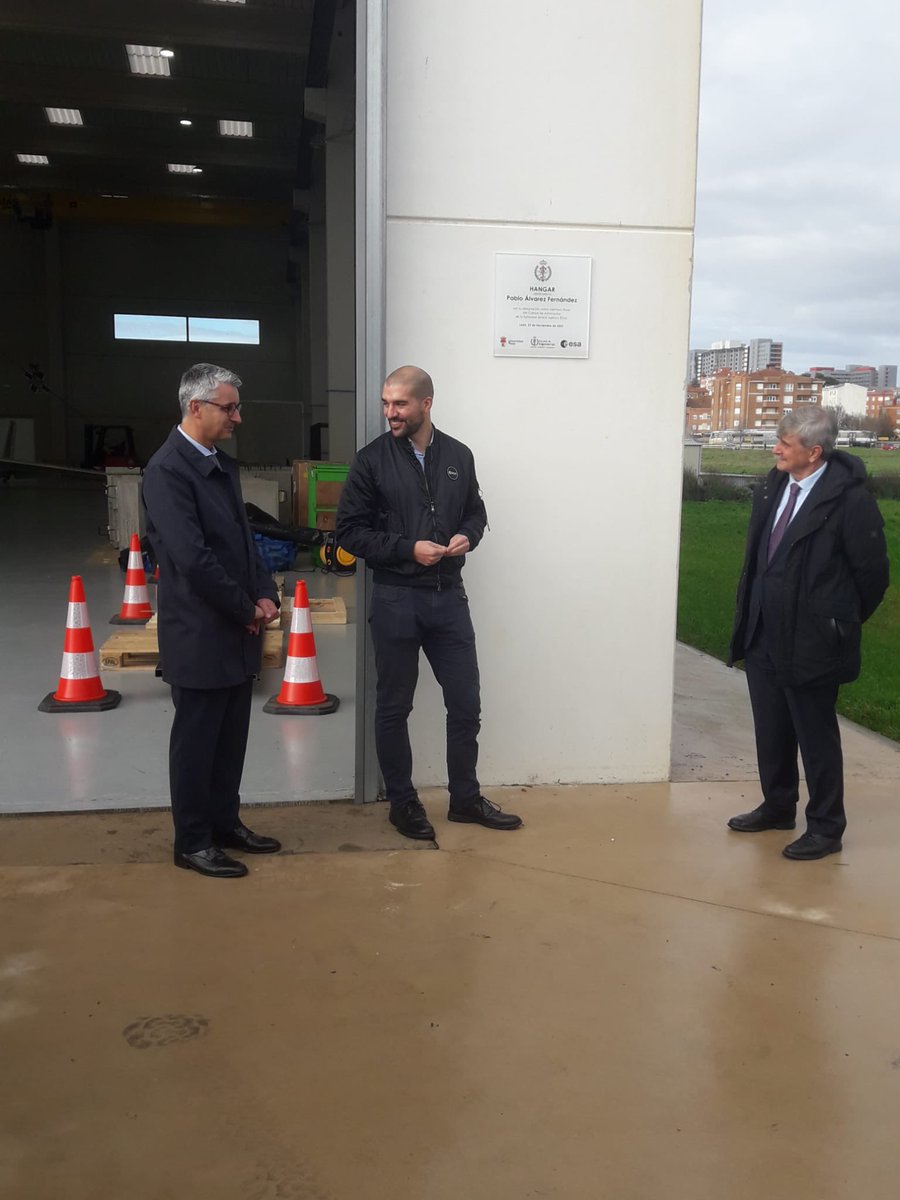 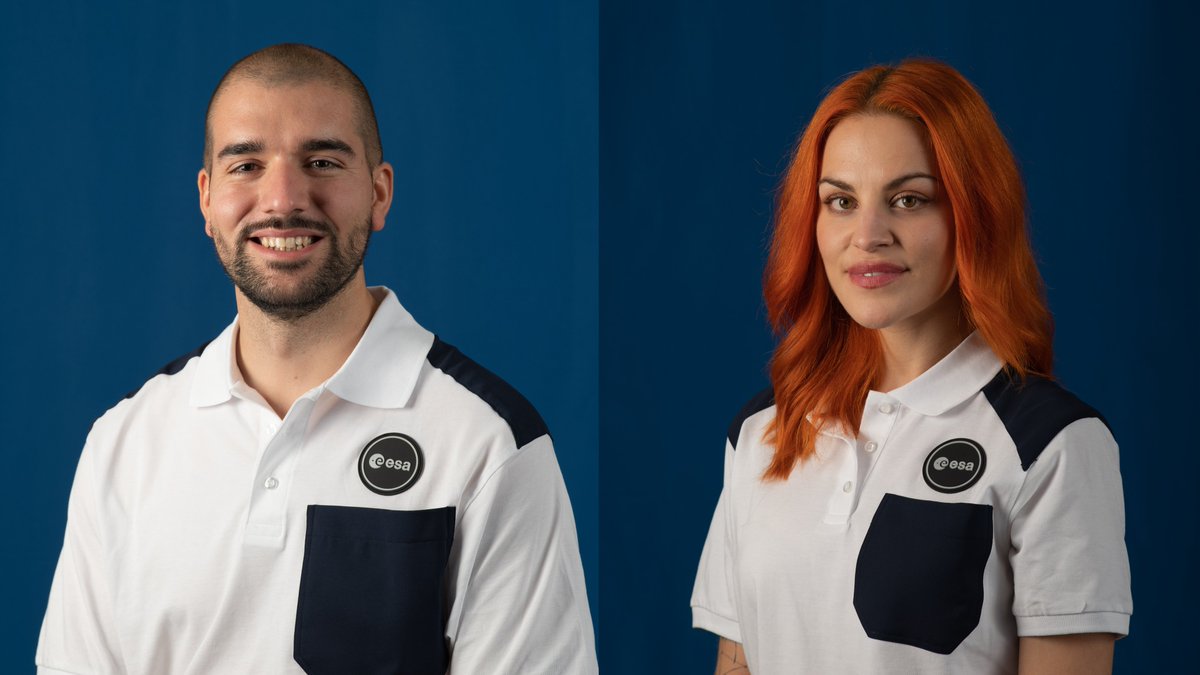 Engineering is at the heart of many processes.

That is what this School offers you. An opportunity to develop your professional life in the technological vanguard of the 21st century.

It is the only school in Spain that offers Industrial, Computer and Aeronautical Engineering together.

The School was created on the initiative of the I.T.M. School in 1979.